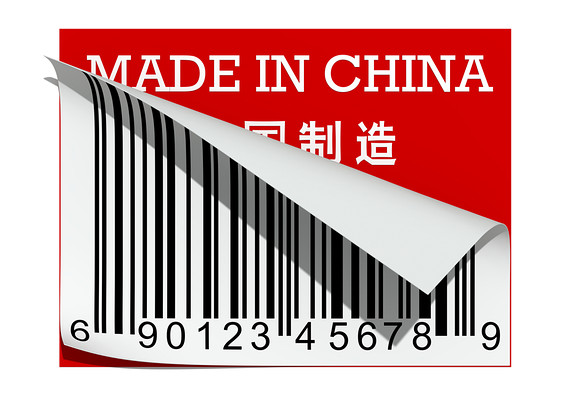 Minimum wages only tell part of the story of labor costs in China.

As China’s economy moves up the value chain and transitions to innovation and services, most workers employed by foreign-invested enterprises earn above the minimum wage.

For example, workers in Shanghai made an average of RMB 9,723 (US$1,405) per month through the first quarter of 2019 – over four times the local minimum wage.

China’s rapidly rising wages are partly explained by the country’s labor pool which, while enormous, is gradually shrinking.

This trend is exacerbated in China’s wealthy coastal regions – the traditional hotbed for foreign investment and manufacturing – which migrant workers are leaving in favor of inland China.

According to the National Bureau of Statistics, in 2016 the migrant worker population in coastal provinces fell by 0.3 percent, while that of Western provinces grew by 5.3 percent.

For foreign investors, rising wages are an unavoidable feature of doing business in China.

Nevertheless, when other factors like productivity, infrastructure, transportation costs, and access to a massive domestic market are considered, China may still emerge as the more cost-efficient option compared to countries with lower statutory labor costs.

When comparing locations for foreign investment into China, minimum wages are a helpful barometer to gauge labor costs across different regions.

From there, identifying industry-specific wage levels, availability of talent, and access to regional incentives offer a more nuanced view of ultimate labor costs within a given region.

How to import electronic devices to Malaysia 10th December 2021