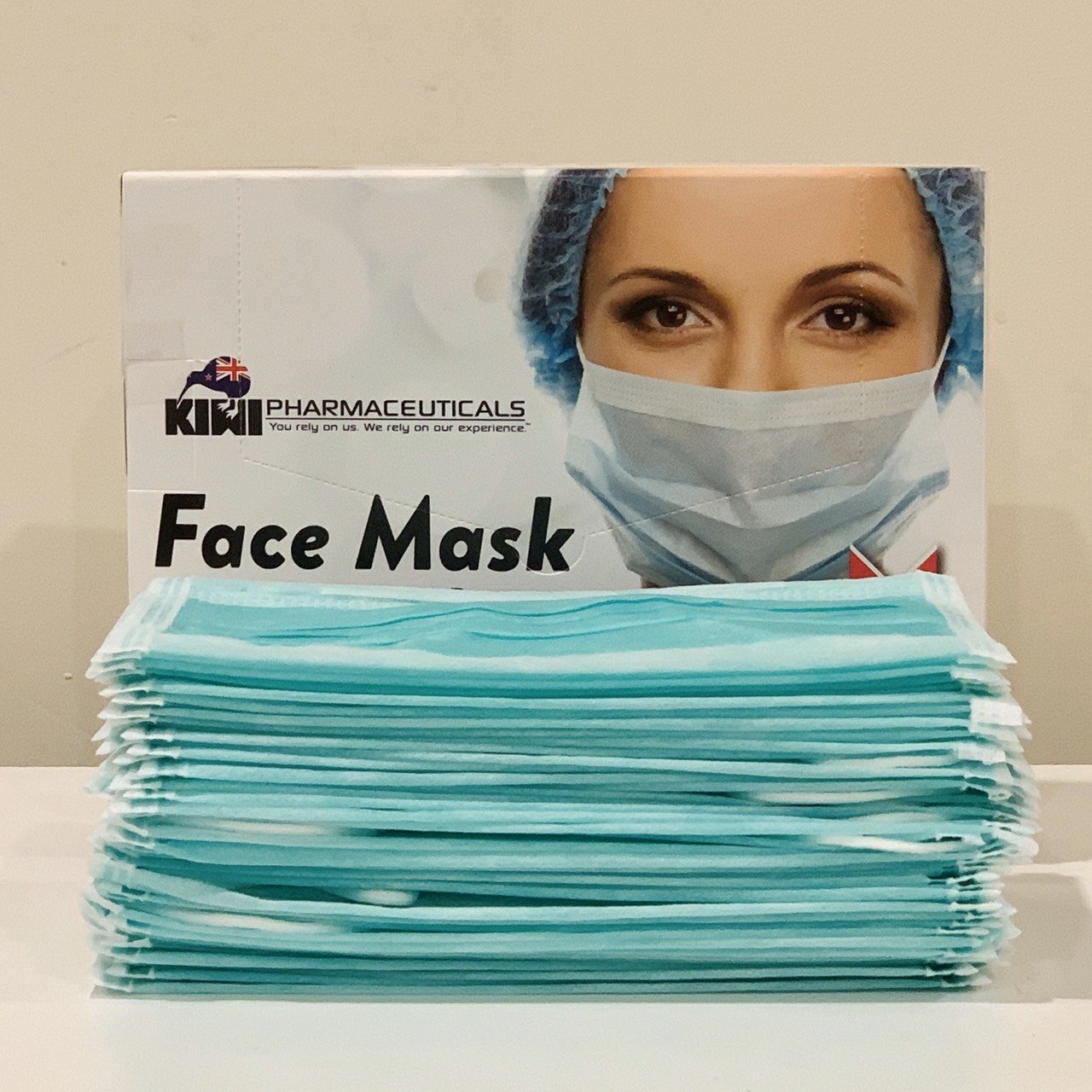 PUTRAJAYA, March 22  — The Royal Malaysian Customs Department (Customs) has denied allegations that it refused the entry of imported face masks as reported by a local English-language newspaper today.

In a statement today, the department said it did not release the items as the importing agent failed to declare them.

“We have investigated this matter and we were told that the importing agent did not receive instructions from the importer to declare the items.”

“Without a declaration, the Customs Department cannot release the items. A declaration must first be made by the importing agent so that we can determine the contents before releasing them,” he said.

The statement added that the department had contacted the importing agent on the matter and it was understood that they will make the declaration soon.

According to the report by the newspaper, a total of 10,000 face masks from overseas have not been released by the Customs Department since they arrived in the country last Friday.
— BERNAMA

Are you importing face mask into Malaysia? Do you need help in declaration and all other Malaysian Customs procedures?

Call or WhatsApp our consultant at 011-3120 2252 or email consultant[at]ansarcomp.com.my for more information.

How to import electronic devices to Malaysia 10th December 2021