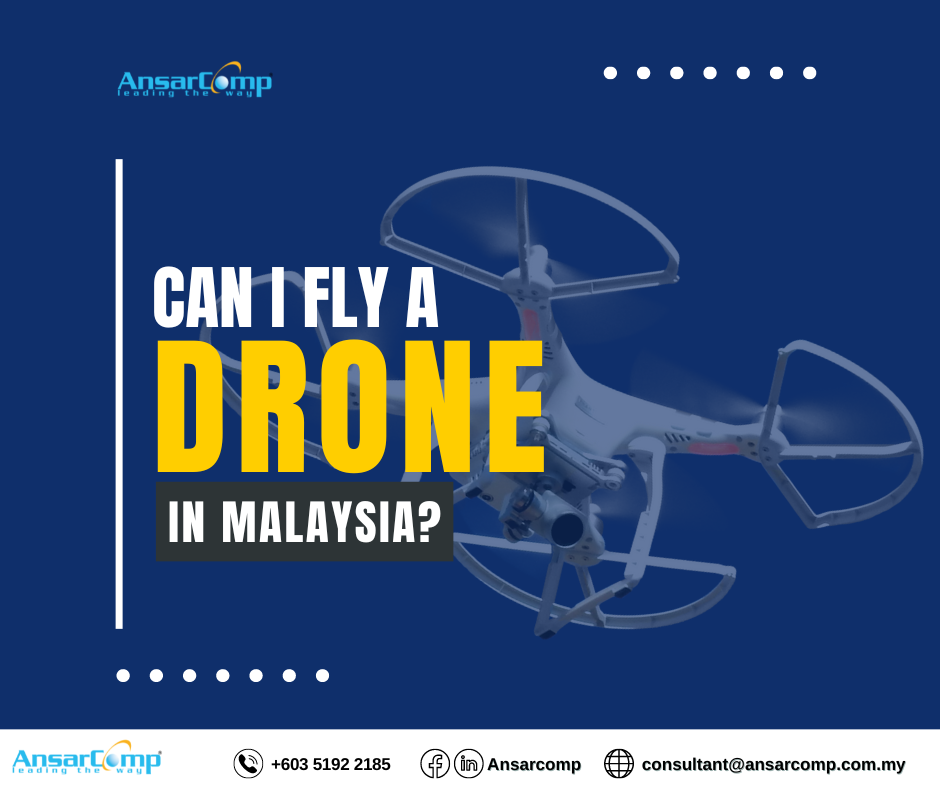 Drones are among the modern technology that is becoming more popular today. The application of drones does not only include hobby activities; they are also employed in the fields of agriculture, security, surveillance, rescue missions, research, and so on.

The ability of drones to capture beautiful sceneries from a high angle has sparked the interest and craze of users, even as a recreational and commercial hobby. However, the use of drones is also misused by some irresponsible parties for certain purposes.

According to Malaysia’s national aviation authority, the Civil Aviation Authority of Malaysia (CAAM), flying a drone is permitted in Malaysia, and one need to be aware of the drone laws before doing so.

Any person who owns or operates a drone must first apply for a permit before flying the device to avoid prosecution. But under what circumstances? If…

Drone pilots should be familiar with the regulations before performing any flight operations. There are some places where operating ‘Unmanned Aircraft System’ UAS is prohibited for example in Malaysia there are several areas that are listed as no-fly zones for all types of drones, namely Putrajaya, KLCC, Parliament, and Istana Negara as well as public areas like hospitals, airports, and zoos.

Before you can start the CAAM permit application process, you need to get consent from the landowner whose property you intend to fly over and other supporting documents depending on your circumstances.

At AnsarComp, we act as your liaison, advisor and partner in order to achieve all the necessary approvals from relevant bodies.